In 1962 the City of Miami Beach created the “Garden Center” on a vacant site opposite the Miami Beach Convention Center that was built in 1957. Operated then as a City park, the Garden was situated on the historic Collins Canal, an integral part of the beginnings of Miami Beach.

In the early 1900s pioneer John Collins dug the canal to transport mangos and avocados (called alligator pears) by boat to the Port of Miami from groves along what is now Pinetree Drive. In the 1920s pioneer Carl Fisher developed Lincoln Road, luxury hotels such as the Flamingo and the Nautilus with polo fields and golf courses.

The Garden site was originally a golf course. Fisher promoted tourism with the help of a baby elephant named Rosie who in 1921 served as golf caddy to vacationing President-elect Warren Harding.

By 1922 Miami Beach boasted the largest avocado and mango groves in the world, but Miami’s agricultural roots wouldn’t last much longer, sacrificed for the tourist trade. Tourism has long been a driving force in Miami Beach, but the City also experienced the impact of economic recessions, World Wars, and destructive hurricanes. The Garden had sadly deteriorated before the Art Deco renaissance of the 1980s

and after Hurricane Andrew in 1992.

A group of residents approached the City in 1996 to create the Miami Beach Garden Conservancy as a non-profit organization with a mission to restore the Garden. Today’s Miami Beach Botanical Garden is a public/private partnership, owned by the City of Miami Beach and operated by the Conservancy. The Garden has again become a dynamic venue for arts and cultural programming, environmental education and cultural tourism. 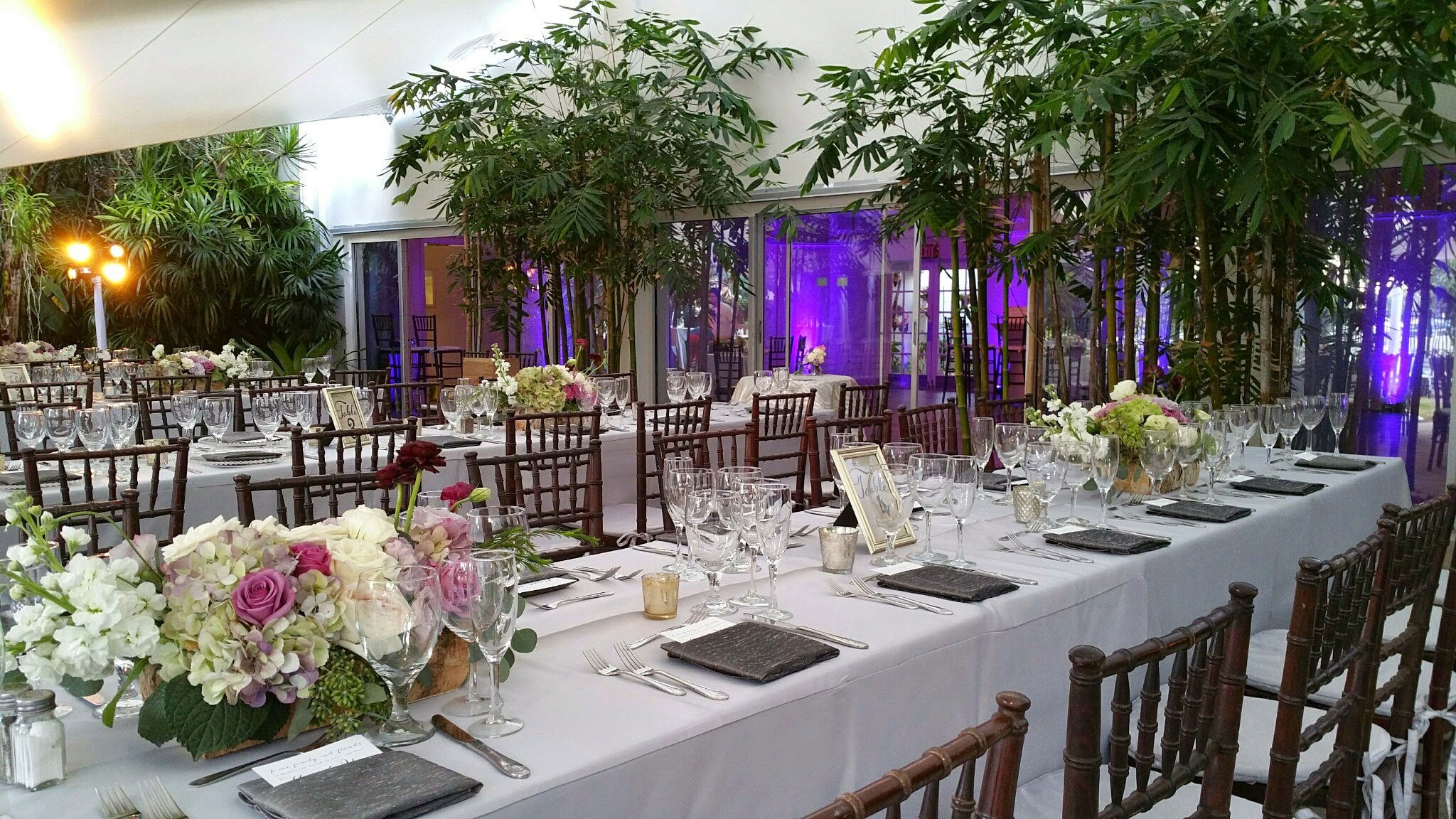 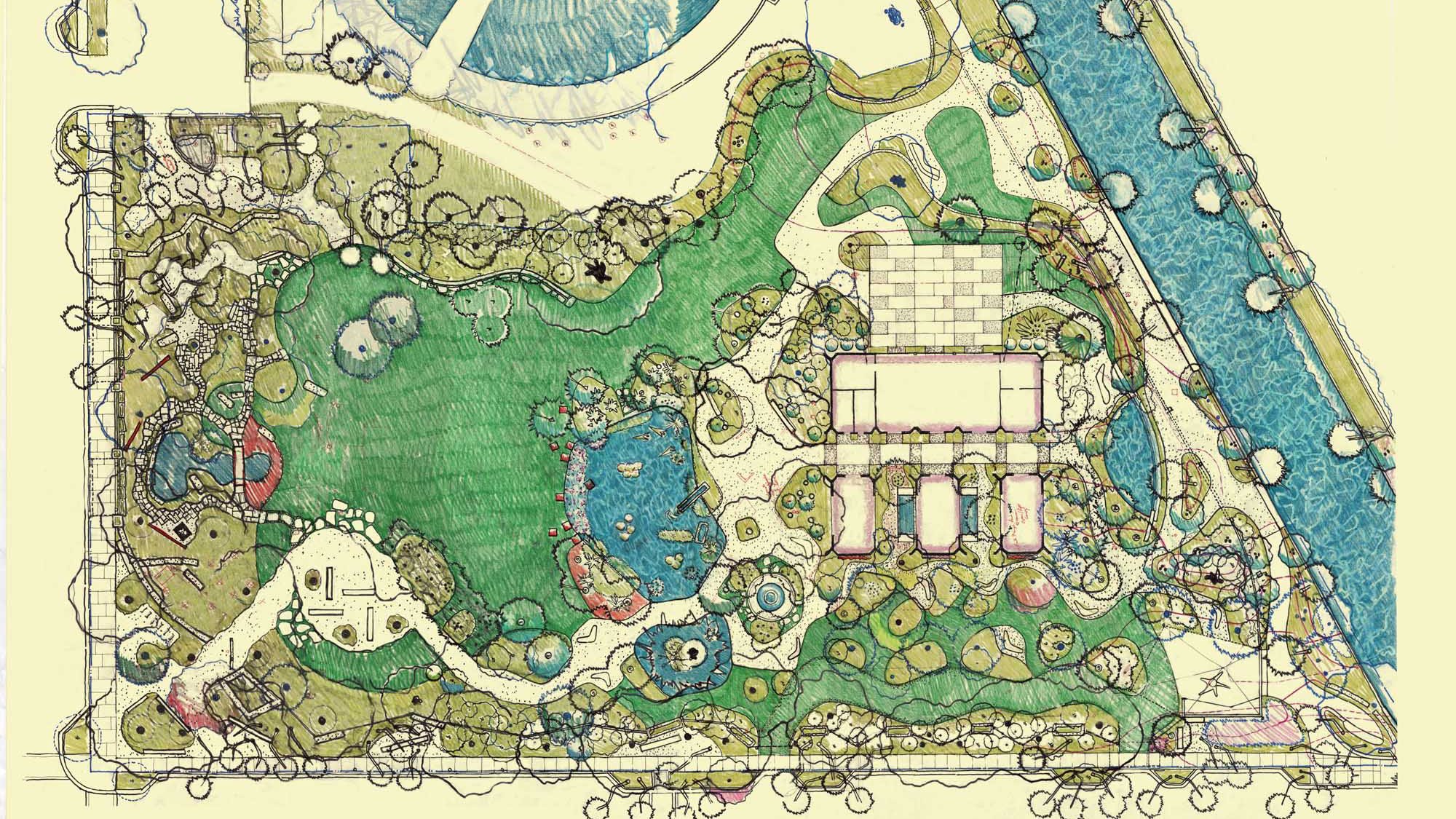 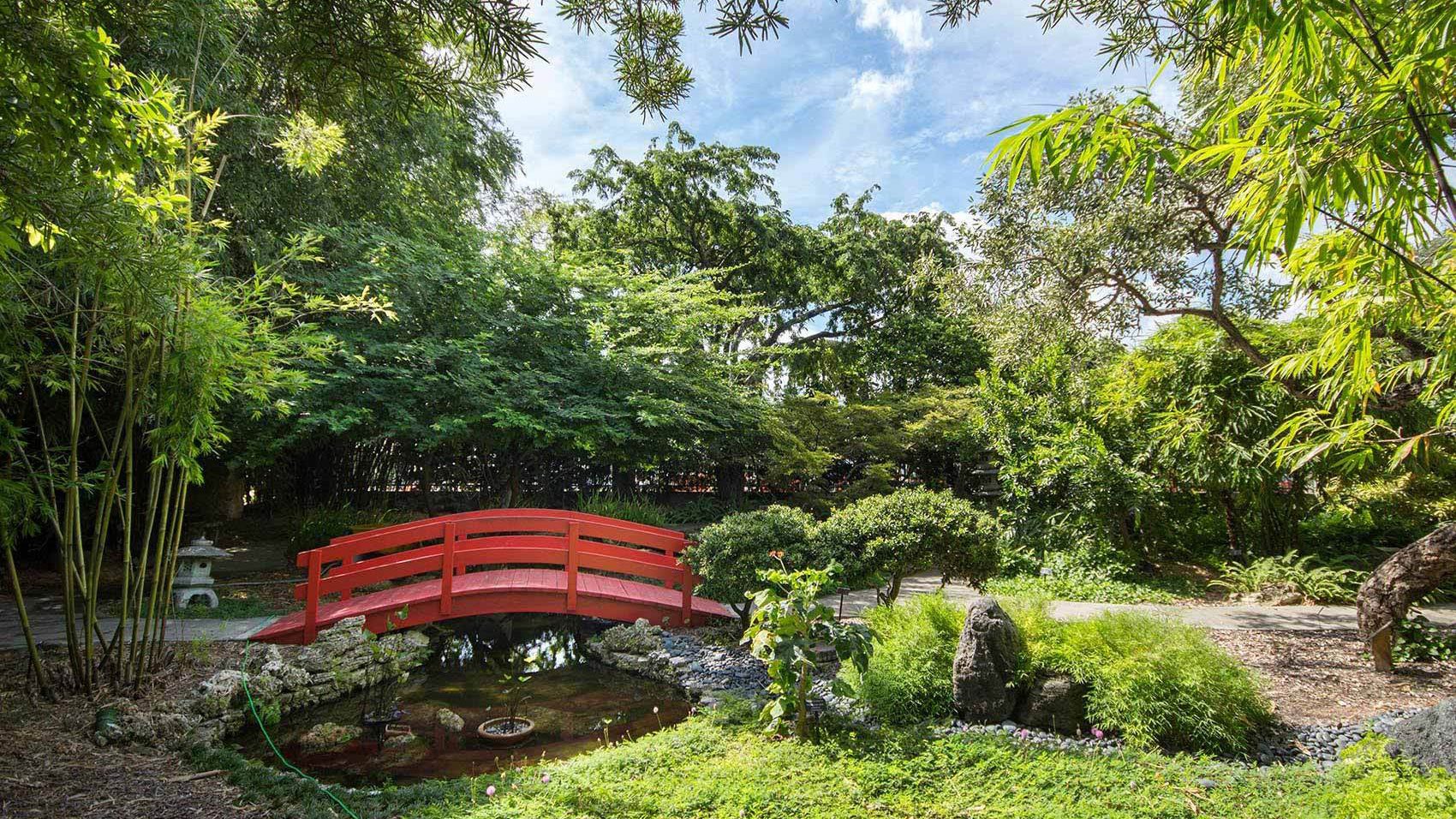 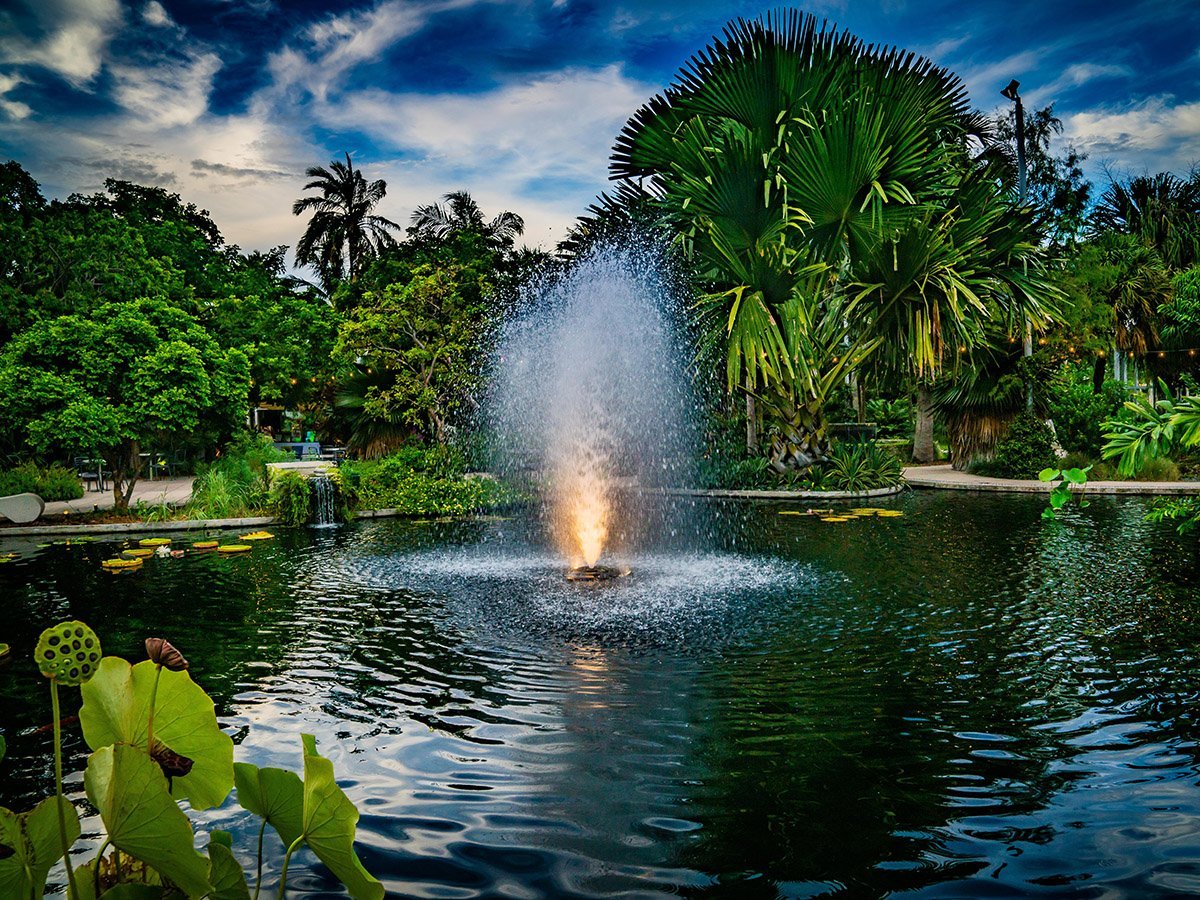 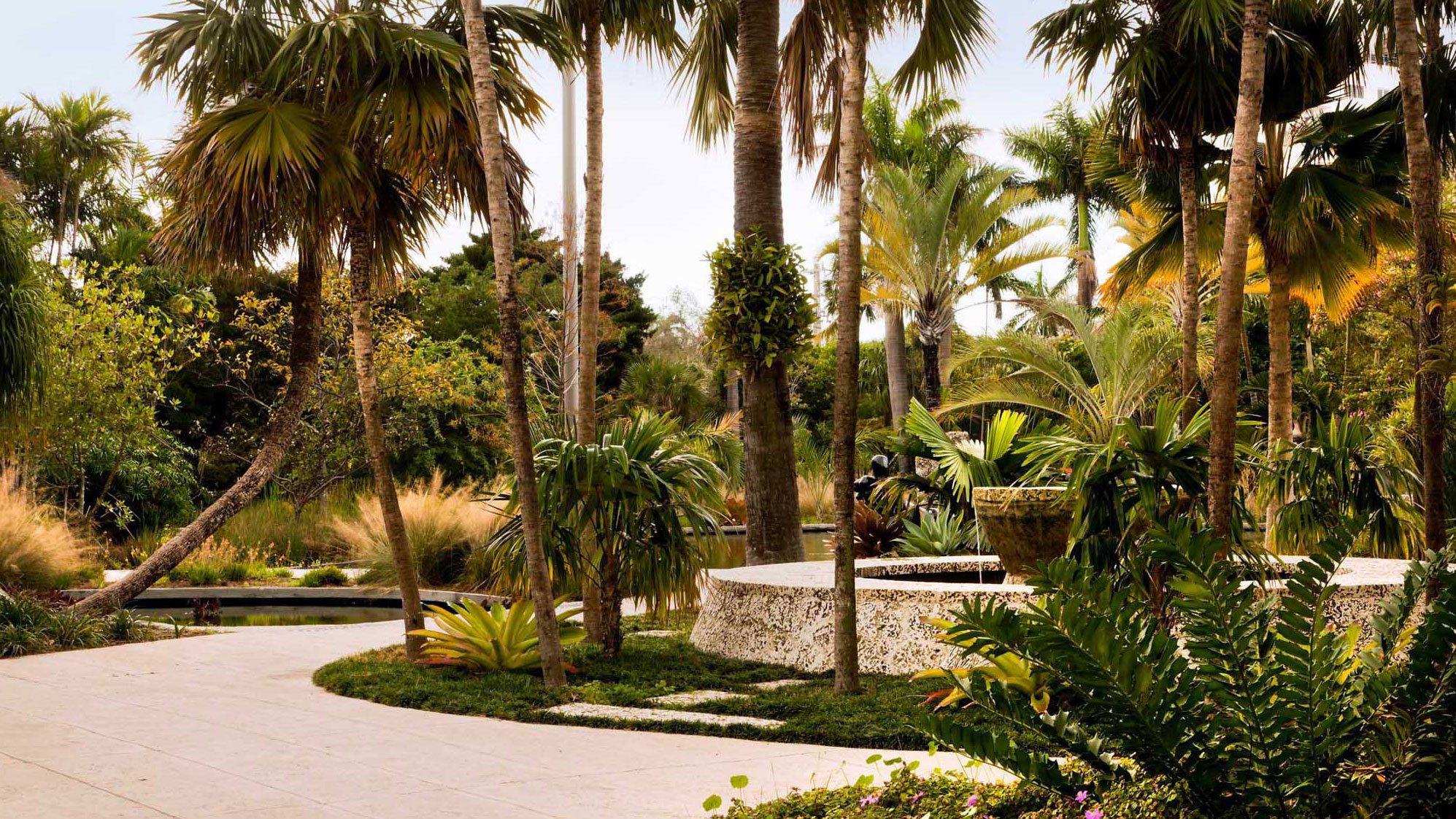 Originally built as the Nautilus Hotel, our luxury boutique hotel on Collins Ave is located in the heart of Miami’s Art Deco district. Designed by famed architect Morris Lapidus in the 1950s, Nautilus, a SIXTY Hotel, has been renovated with homage to its original spirit. Revealing an extensive evolution of what the property once was and stood for, Nautilus features a comfortable design that emulates a luxury beach house with

Public spaces, rooms and suites that have an international and residential feel.  Located at 1825 Collins Ave, Nautilus, a SIXTY Hotel, is a250room oceanfront property featuring 51 suites  two signature SIXTY Suites, and one Penthouse. The property, originally named the Nautilus Hotel, was designed in the 1950’s by famed architect Morris Lapidus. The hotel stretches from Collins Avenue to the Beach, and stands eight

Stories high with an entrance that leads guests from the arrival area to the lobby lounge with the sunken bar area, featuring the restored “stairway to nowhere”. The hotel’s signature restaurant, Nautilus Cabana Club, offers both indoor and outdoor seating. The salt-water pool and bar is surrounded by cabanas; and a playful lawn setting with Bohemian hammocks overlooks the beach, with beach chairs and private beach service. 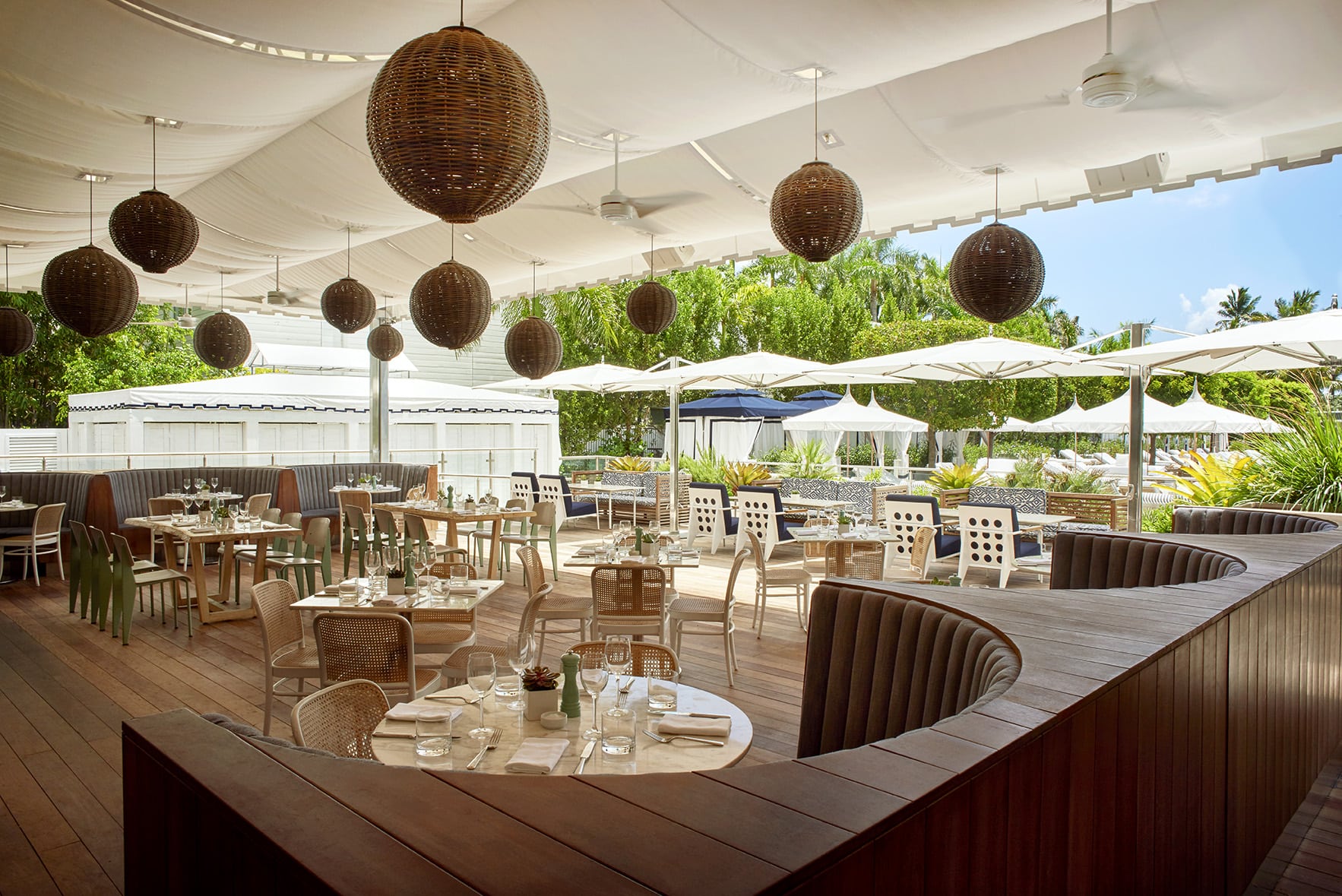 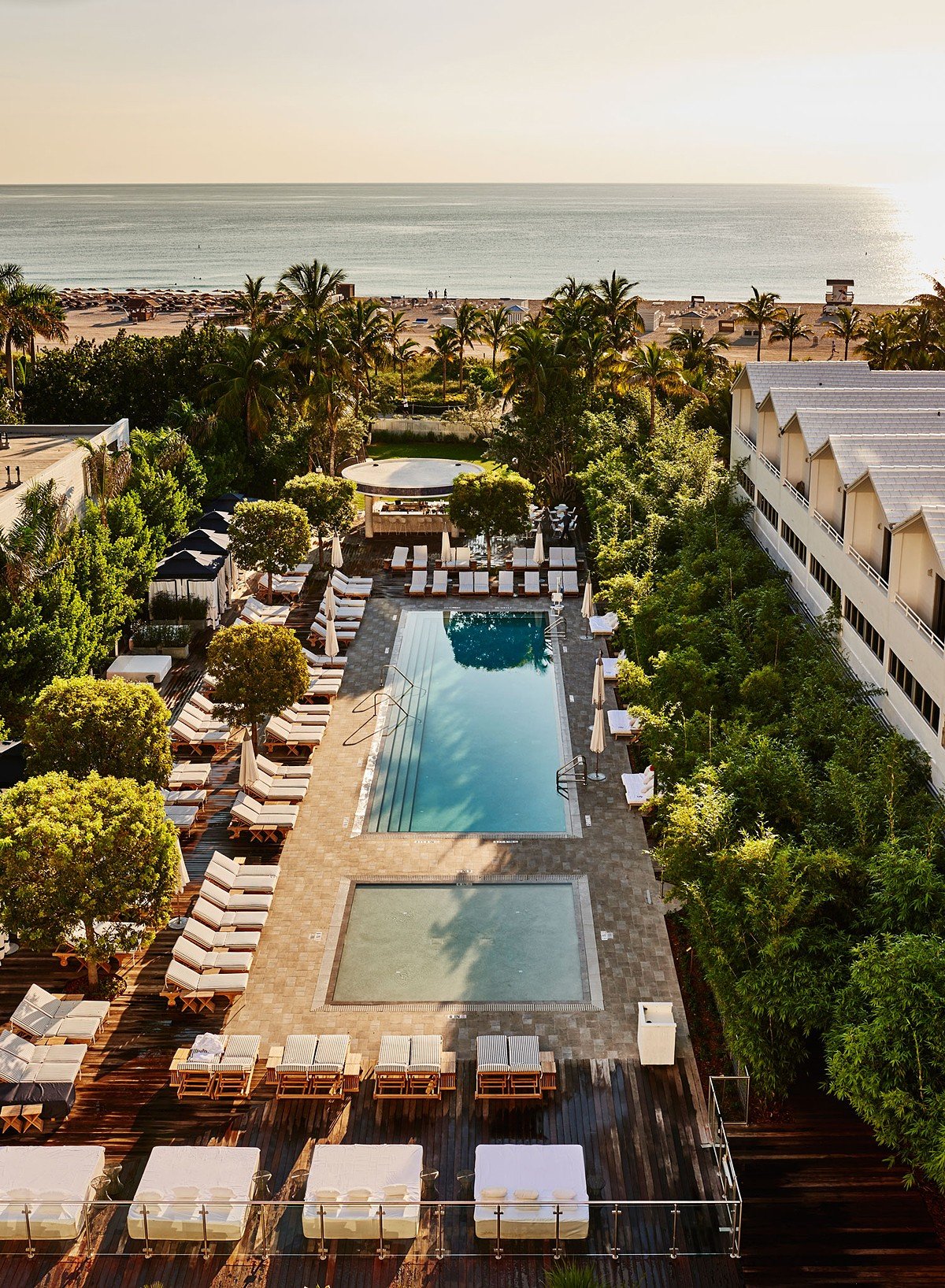 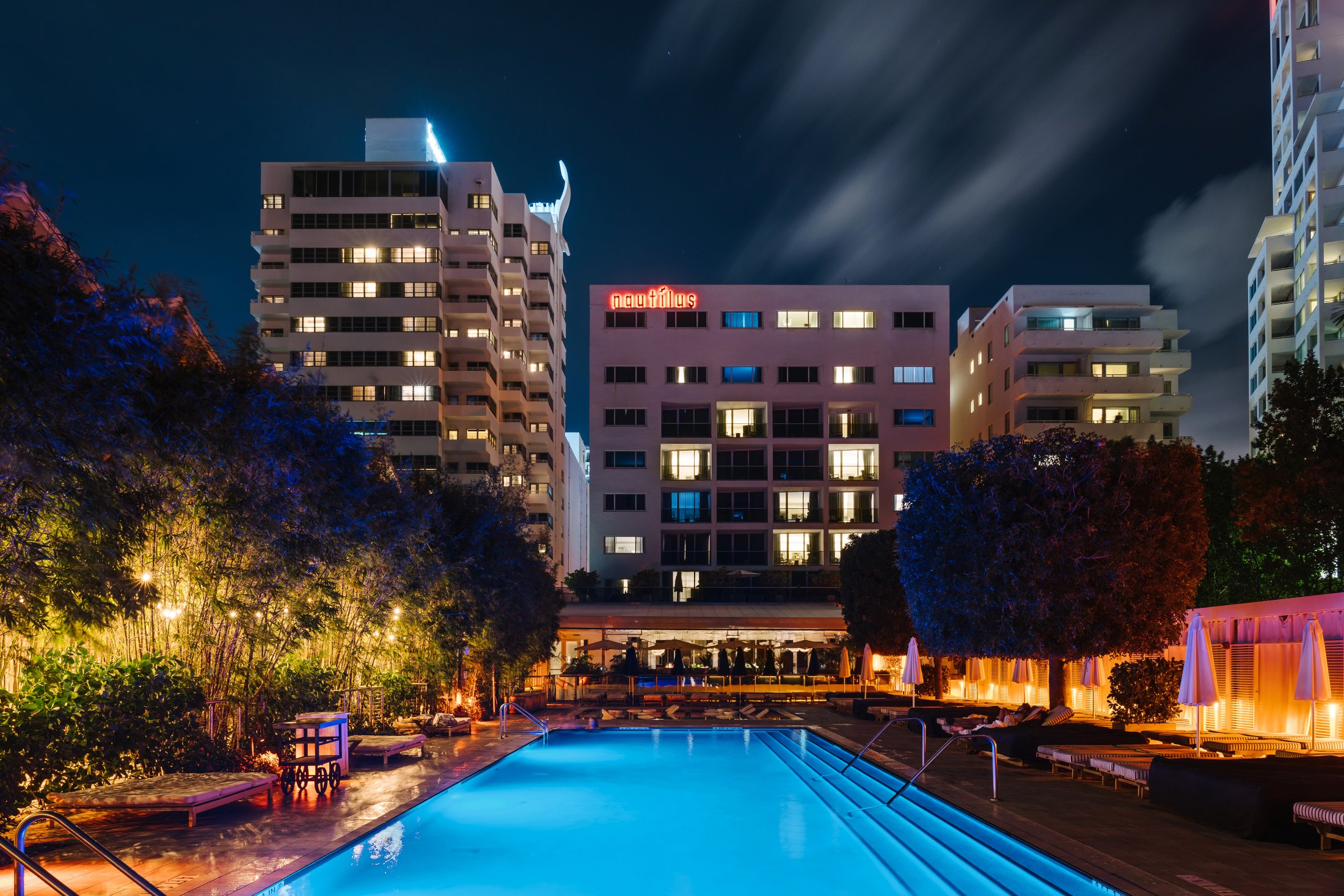 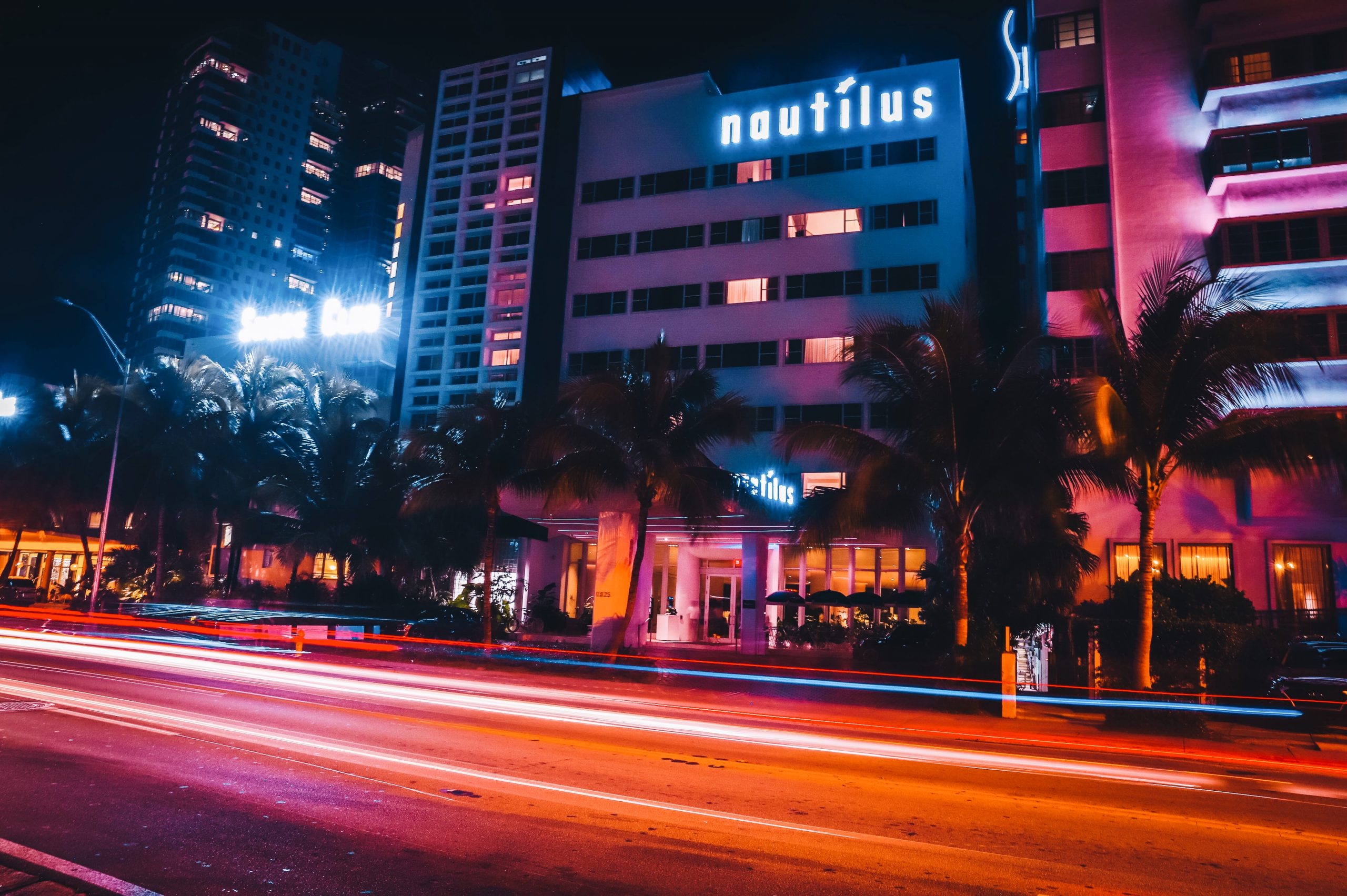 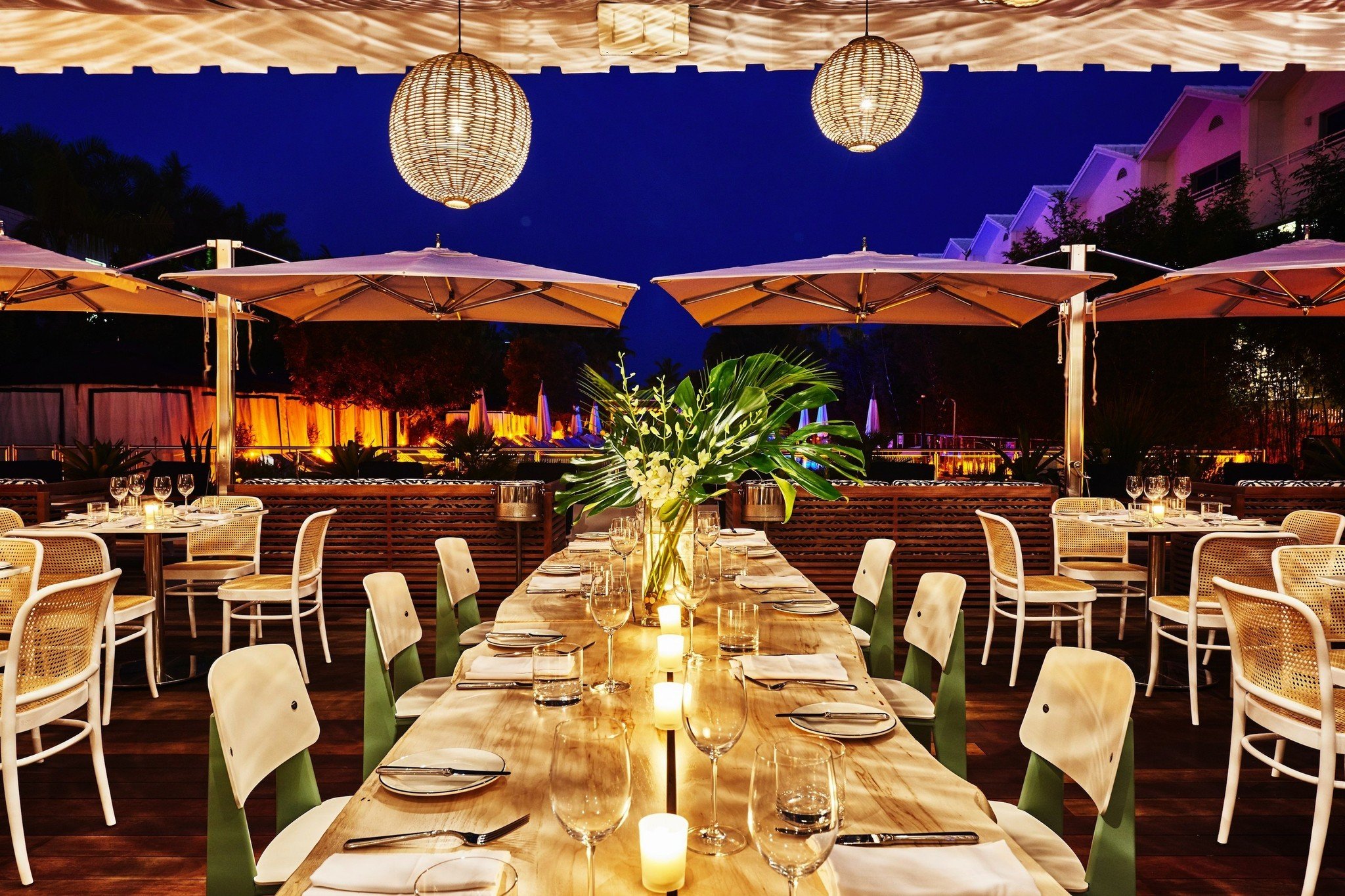 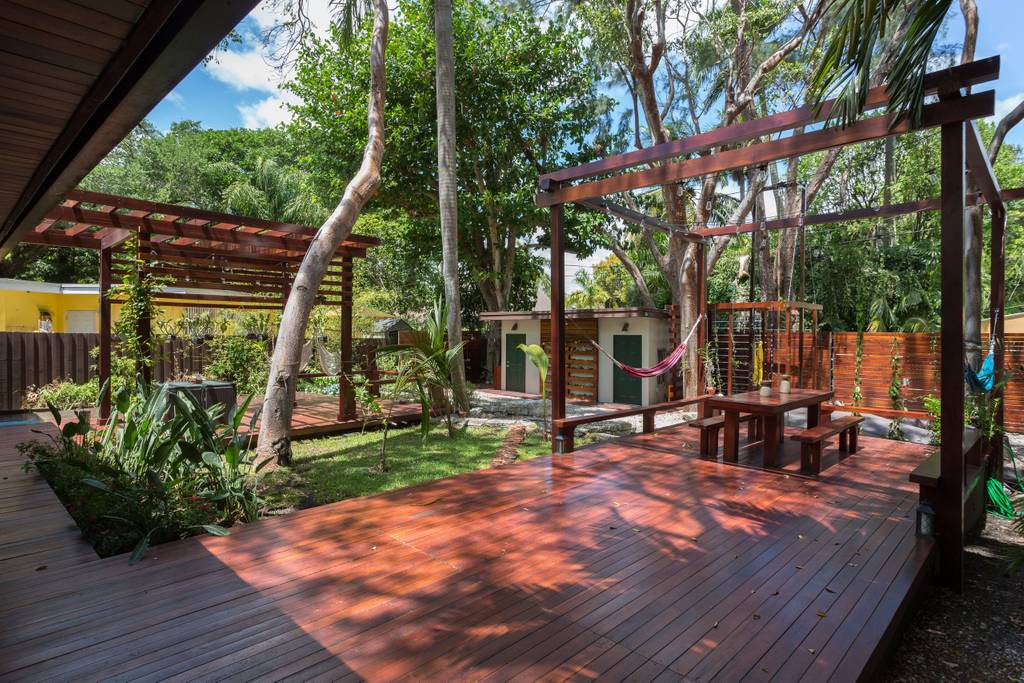 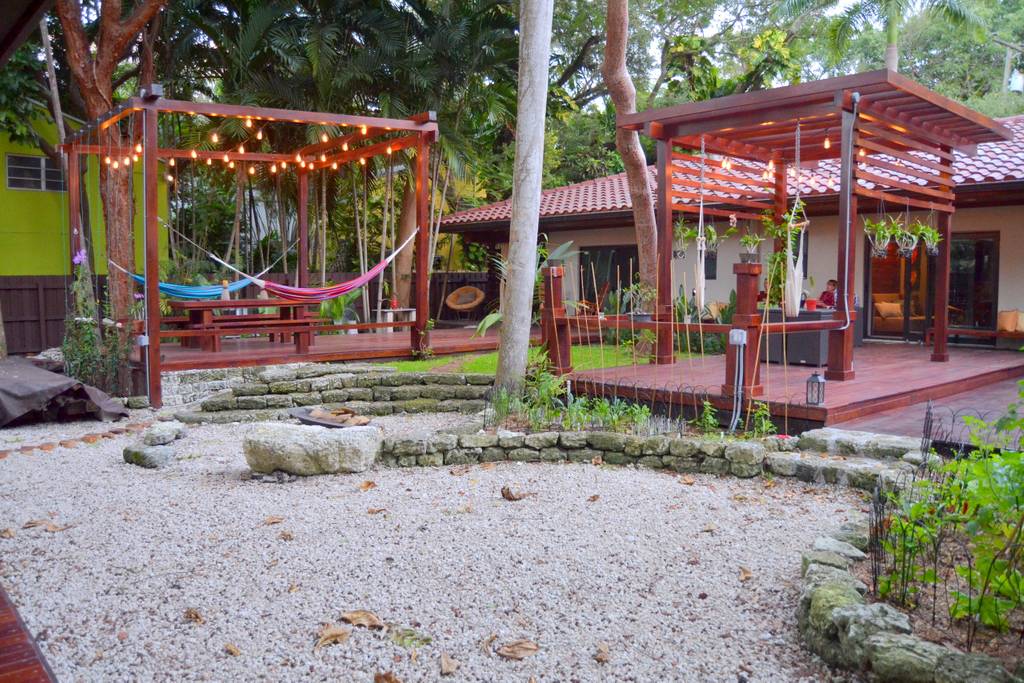 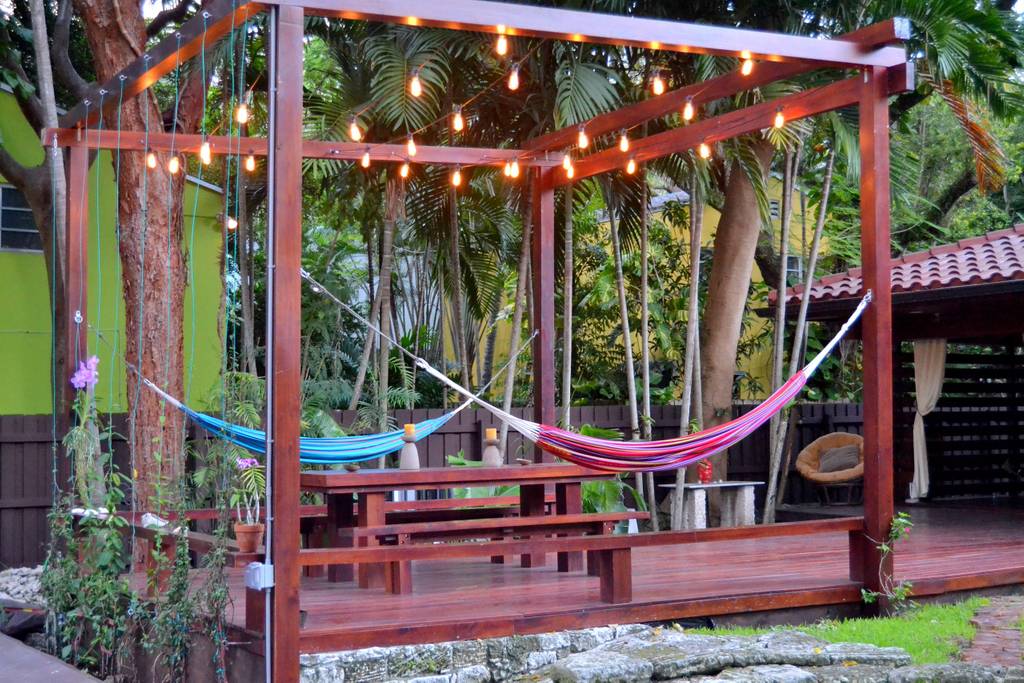 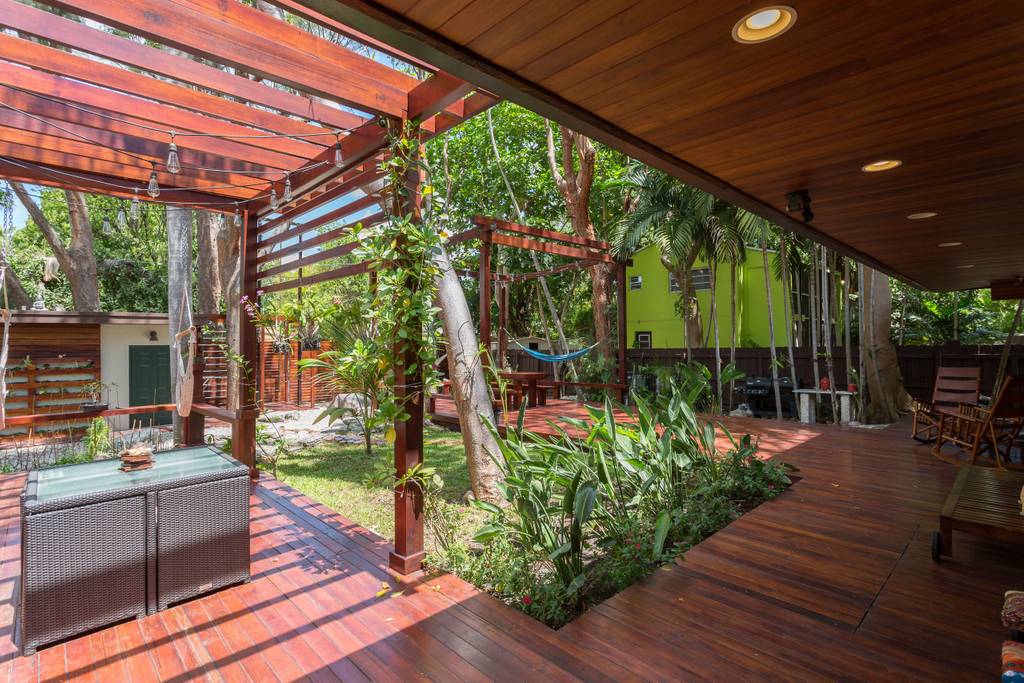